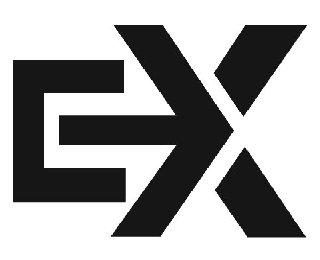 Status Registration cancelled because registrant did not file an acceptable declaration under Section 8. To view all documents in this file, click on the Trademark Document Retrieval link at the top of this page.
Last Updated: 9 months, 1 week ago

Note: does not apply to documents purchased from government systems, e.g., PACER.